Hooters needed to promote their Shred Your Ex Campaign to a hard-to-reach Gen Z audience. The “Shred Your Ex'' campaign was centered around the Valentine’s Day holiday. The promotion allowed customers to digitally or physically bring in a picture of their ex to Hooters to shred it. Those who brought in photos received 10 free boneless wings as a part of the promotion.

We helped with a 7 day activation on Instagram that featured a branded Instagram AR lens as well as story and timeline posts.

The campaign’s first goal was to increase social awareness of the “Shred Your Ex” promotion in store. The strategy was to use a multi-touch campaign to target an audience of over 100,000,000 people over a 7 day time period.

The next goal of the campaign was to drive traffic to Hooters’ “Shred Your Ex” landing page via both story swipe ups and driving traffic to the @Hooters Instagram Page which had a call-to-action and the link in bio.

The final goal of the campaign was to drive massive organic engagement and shares. We used highly shareable content and filters. We saw organic engagement & shares from the beginning which led to word-of-mouth discovery from a new audience.

In the end, Hooters found a new audience that fit perfectly in their target demographic. This promotion saw massive engagement. The campaign earned 12 million native impressions and over 130,000 shares of the branded content including a call to action that was directed to Hooters brick and mortar locations.

Are you interested in running your own branded AR lens campaign? 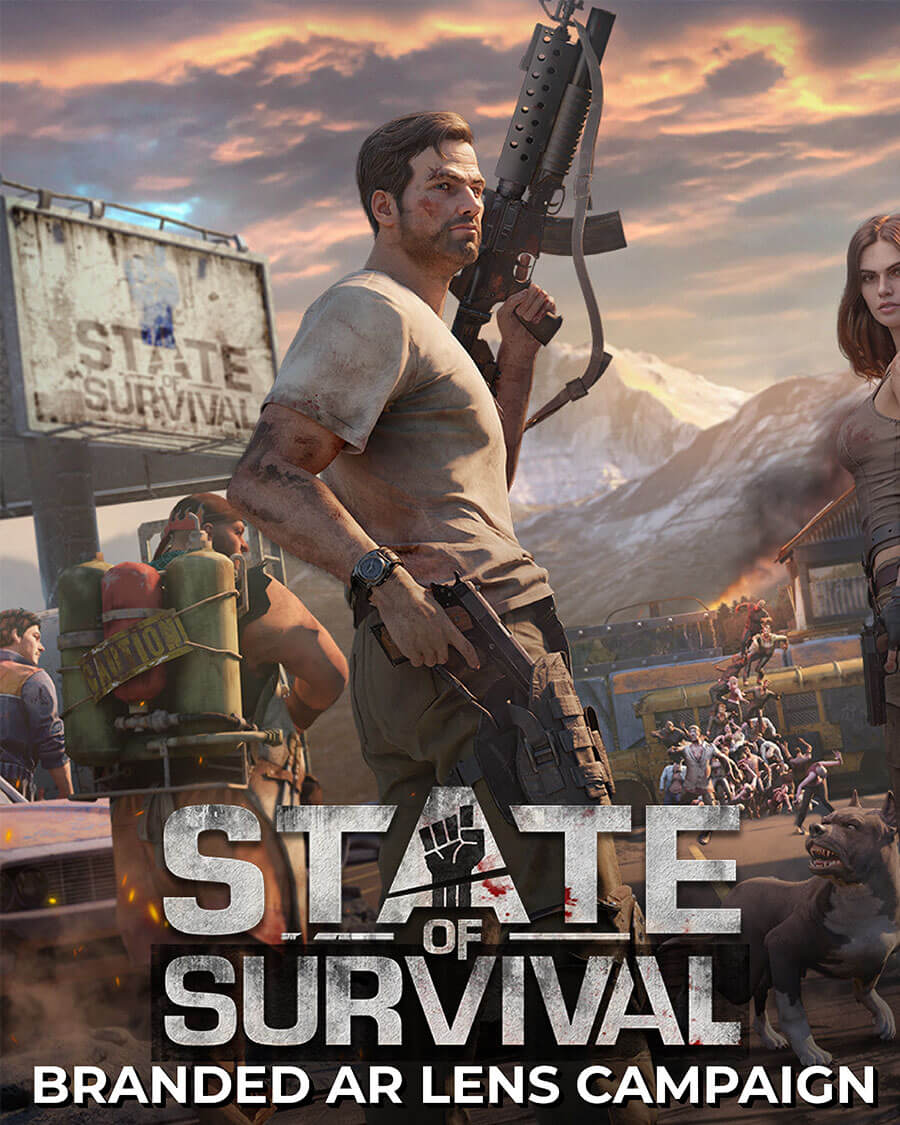 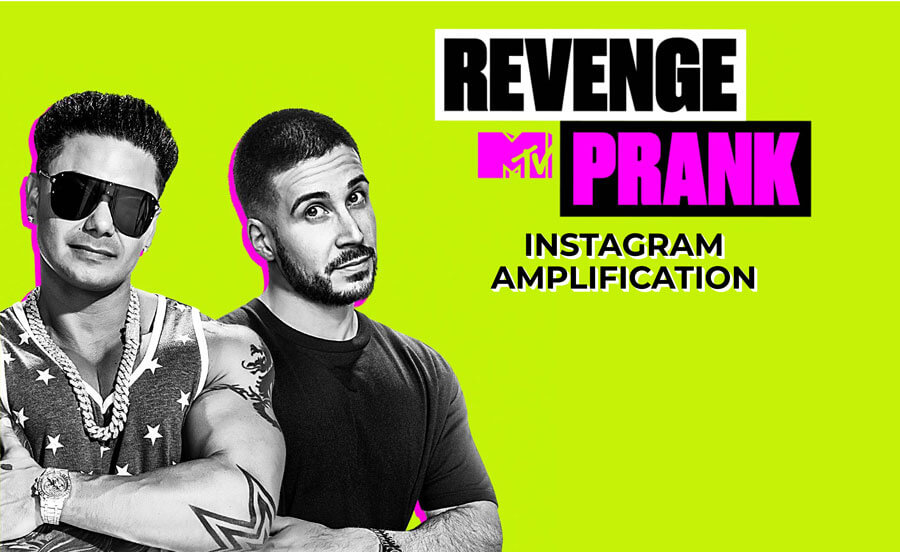 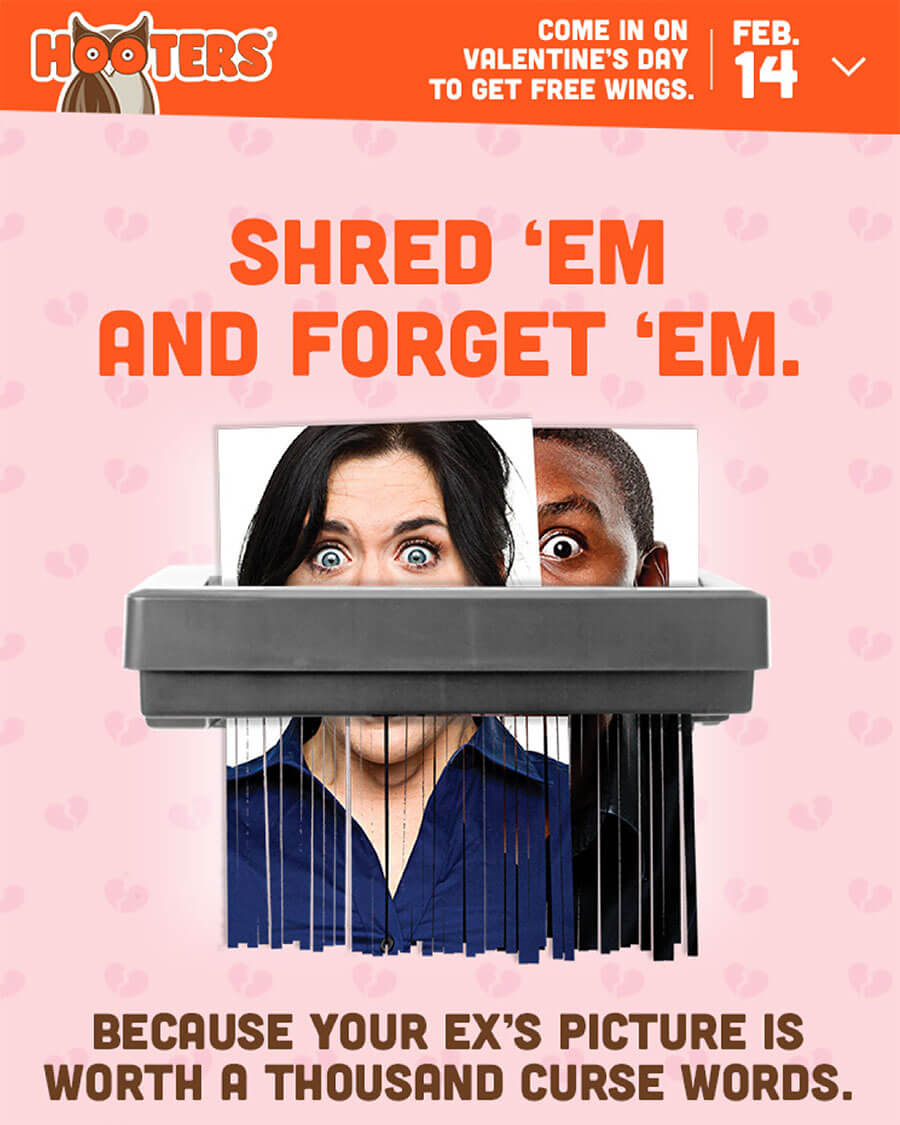 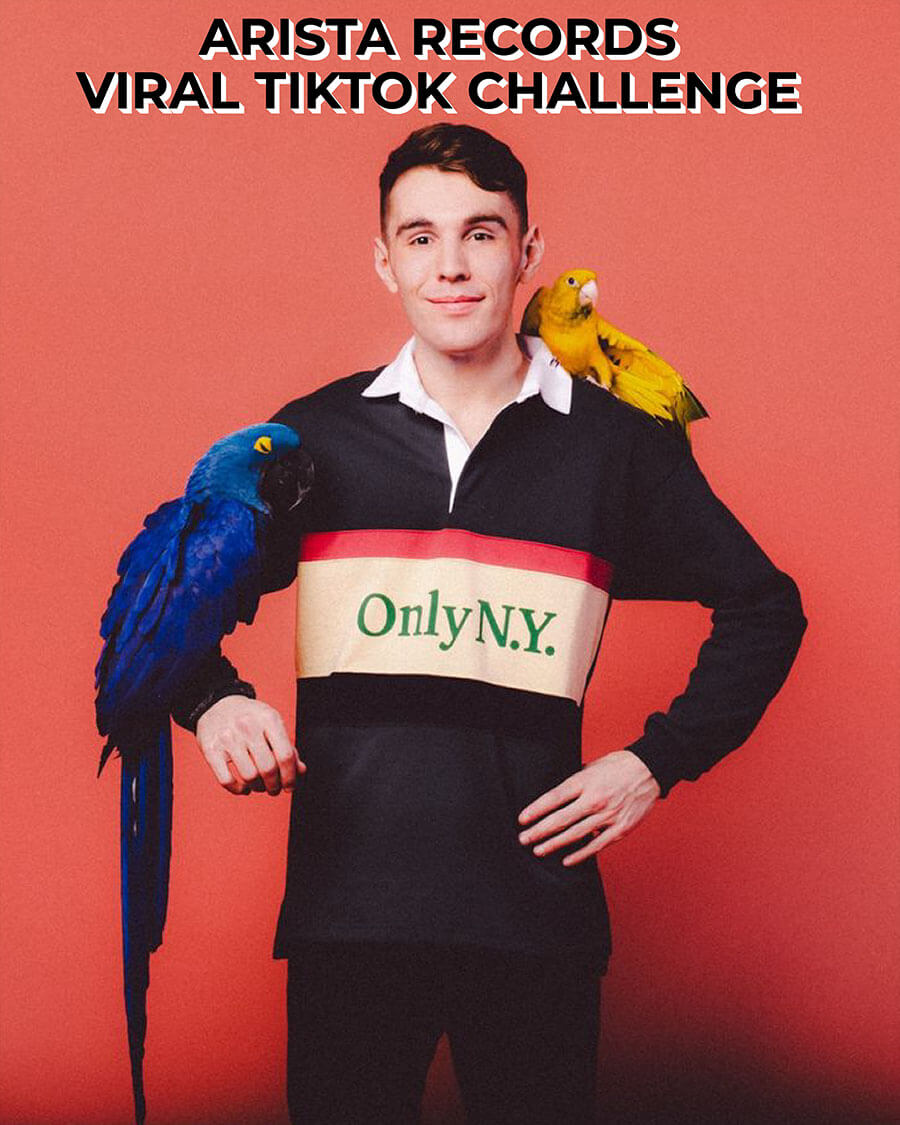 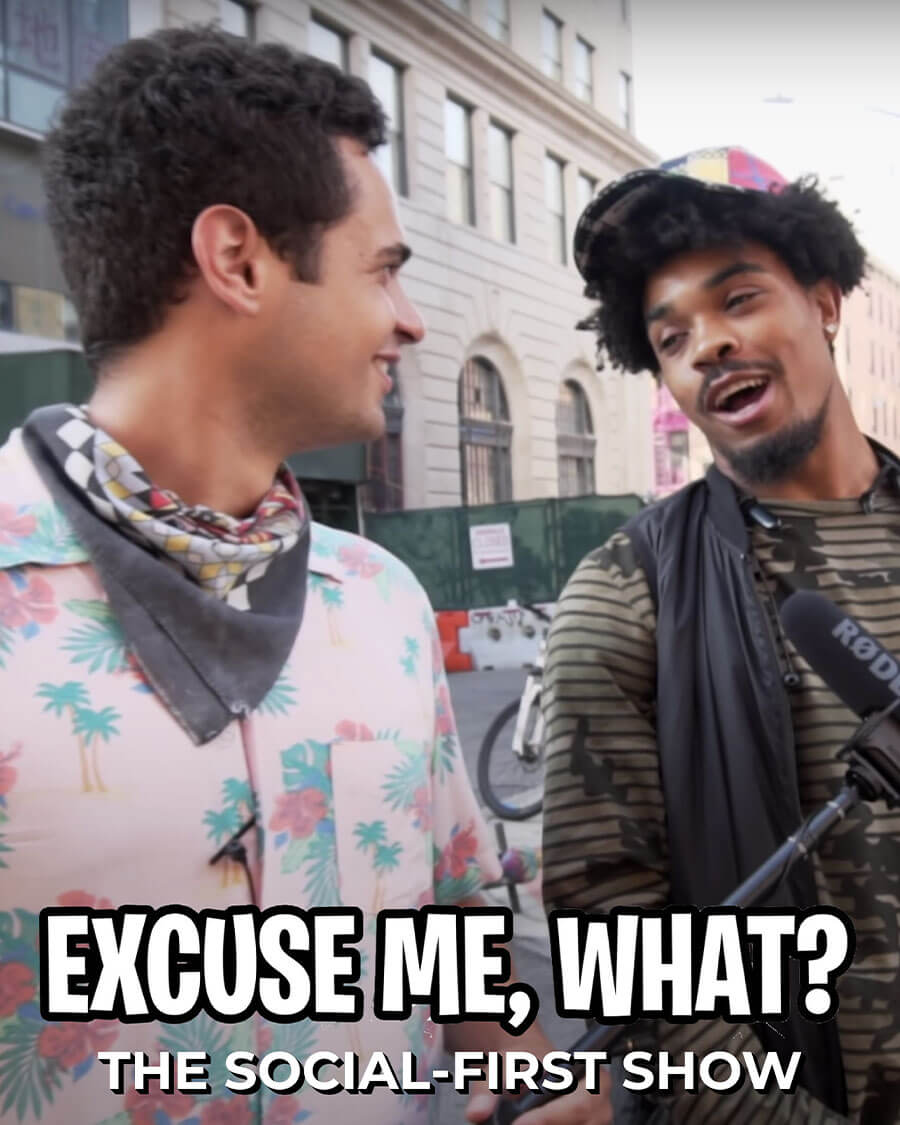 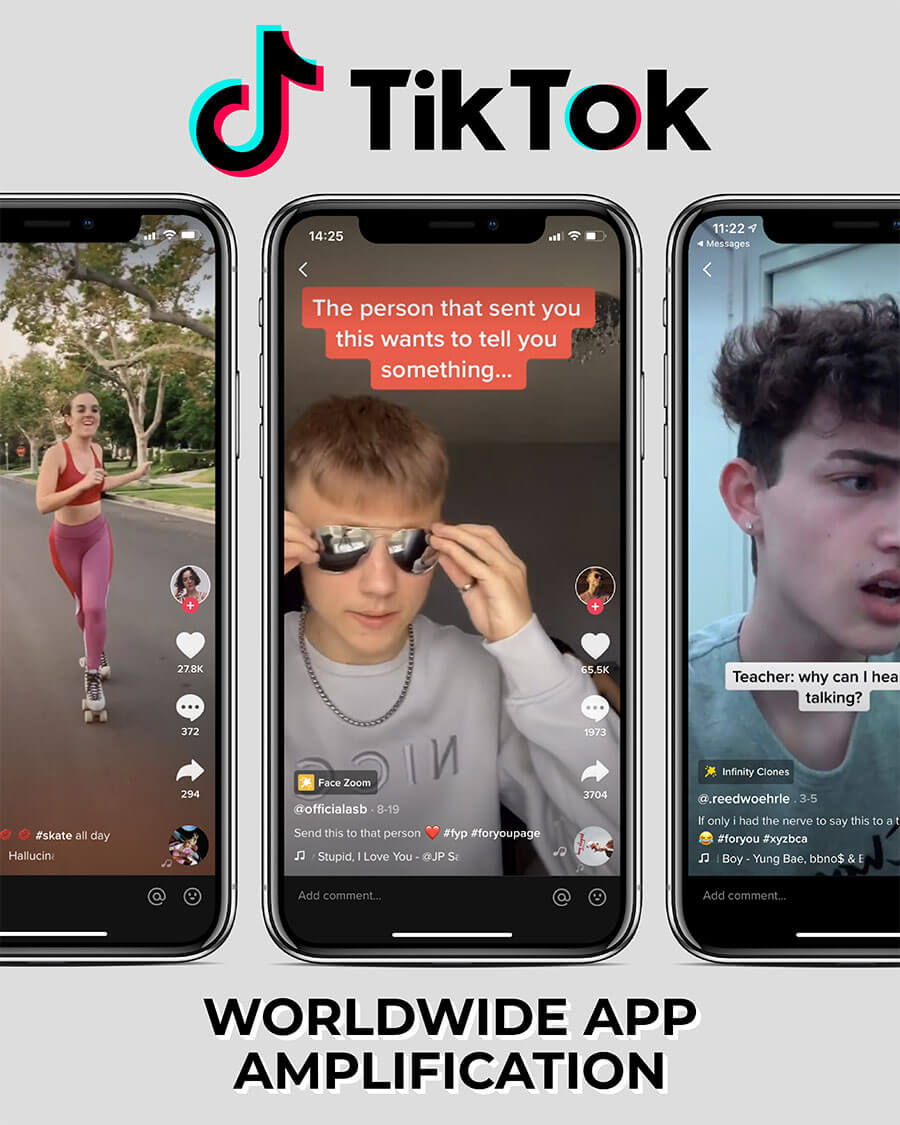 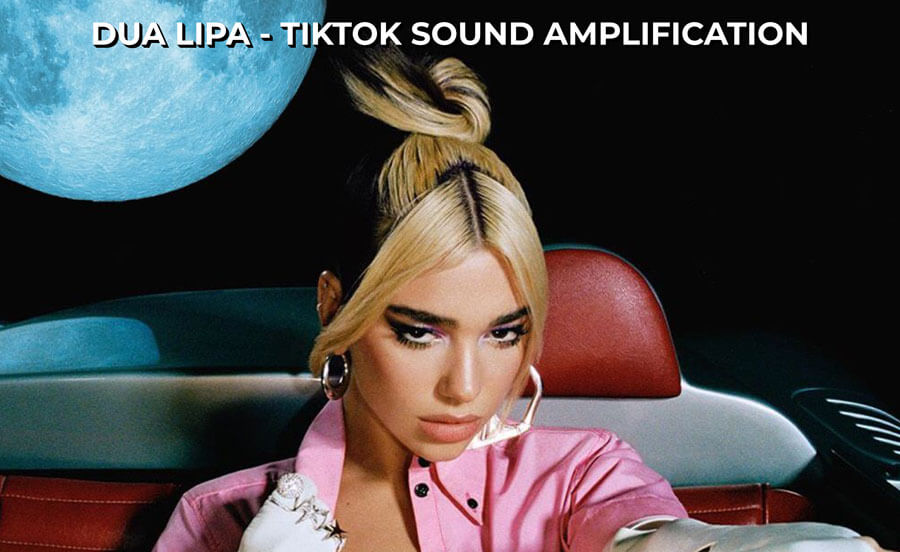